I wrote the following to something written by @cleverdevil over on MicroBlog.

Normal Is A Privilege

I have no disagreement with the threads of the article, more the title and even then the title makes sense in the context of Jonathan’s article - which focussed on ‘white privilege’.

To me … ‘normal’ is not so much a ‘privilege’ as a process that allows the majority to ignore the dark underbelly of society because it doesn’t affect them. That works in the racist world - even if you’re white and not racist, burying the problem is the problem. But, what of the non-racist ‘normal’. What of Wall Street over Main Street ‘normal’. What of incarceration in the United States not only at unprecedented levels for the country, but also orders of magnitude higher than any other countries ‘normal’. What of LGBTQ bias ‘normal’. What of sexual harrasment ‘normal’. The list is endless.

Those are just some of the ‘normals’ I question as we call for ‘getting back to normal’.

It’s clear. Then again, it was clear before George Floyd. It was clear before COVID. It’s always been clear - if you cared to look. But - unlike in all those horror movies, we generally don’t go investigate the crash in the bathroom, the lights in the cornfield, the haunted house at midnight.

Instead, most of us wrap ourselves up in our bed clothes tighter, try to get to sleep and hope that come the morning, it will be light, all the problems will have gone - and we can carry on as if nothing happened.

That’s what my friend Daniel Szuc in Hong King calls ‘sleepwalking’. It’s what most people do. They sleepwalk through life. Accepting, without questioning. Because it suits them. Doesn’t affect them. (Except it does - but that’s another story)

It’s what I was talking about in the newsletter What’s Next a few weeks ago. We are at a red pill / blue pill moment.

Lets get it right this time. 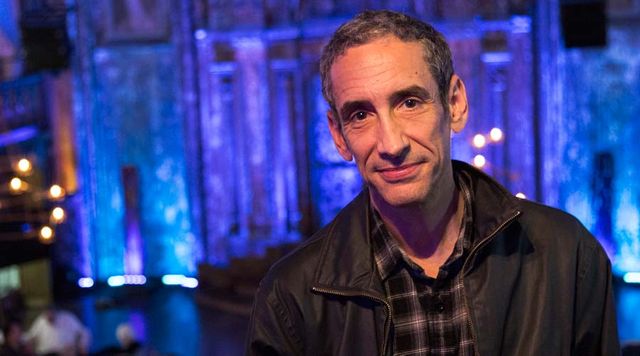 On Empowerment
Next One Of Those Important Pieces Of Clarity That I Like To Read “To raise … means to lift or move something or someone upward. It also means to increase.” whereas To rise … means to move upward or to