We’ve Got What We Deserve

“In The Atlantic Tom Nichols writes that Trump is not a manly president. I don’t particularly care for that approach, I think honor and modesty are traits that should apply regardless of gender. We have the president we deserve. We’re the country that went to war without a draft, whose citizens got tax cuts while at war, whose citizens expect more of that, to us it’s never enough. We expect to be able to inflict chaos around the world and somehow never to be touched by it ourselves. That’s why people are out partying with abandon this weekend. They can’t imagine they can pay a price. There’s a reason Vietnam is responding to the virus so incredibly well and we’re responding so poorly. They remember fighting for their independence. To us, independence is a birth right. A distant memory that’s become perverted. We have to fight for it again. The virus is giving us that chance. We can’t get out of the pandemic until we grow up as individuals and collectively. Trump is the right president for who we are. We won’t get a better one until we deserve a better one.” 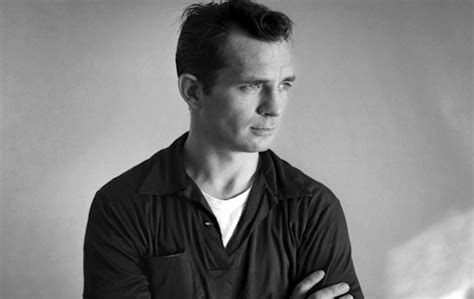 On Truth.
Next Why Aren’t Micro Payments Used In The Publishing Industry “Why is the only way news orgs will accept money from readers subscriptions? Before the net I could buy a single edition of a newspaper or magazine