You can read the story to date through these links; Part One : ‘The Dream’ Part Two : ‘The Calls’ Part Three : ‘The Journey’

My mind was pretty clear as to how to organize the funeral. He was to be cremated. We would have a small service in the local church where he had lived. The service would be conducted by one of his friends in the village who was ‘a man of the cloth’. Afterwards, we would have a reception for all in a small hotel - just opposite. One of his favorite places.

In my mind, we should have been able to make it happen the following week.

But of course. It was Christmas. And that was just the start.

The most important point was to start at the beginning. The cremation. If he can’t be cremated, the rest of the day can’t happen. And, with ‘the season’ in full flow, some days the crematorium is going to be closed and as result other days will be fuller. Not to mention deaths at this time of year pick up …. I was offered a range of dates and times.

Next job - availability of Church and Pastor.

Turns out that my first choice of pastor … a long time friend of the family … is not only a lot older than I thought, but in fact, so old that he no longer does these services ….

“I’m a little unsteady on my feet these days John.”

I called the rector of the village.

“Of course, although you should know that the church is closed until April. But we can have the service at a neighboring village.”

We could, but it really has no relevance - so why?

“You should also know that I am not available in the first week of January.”

I crossed out a week’s list of alternatives for the crematorium.

And now, since, the church wasn’t available until April, little point in driving miles to the specific place I had in mind for a reception.

I was recommended a place close by to the crematorium by a friend. I called them. Oh yes. Delighted etc etc ….

My suggested date was the Monday after the rector returned.

“Booked. Actually we are closed for the first three days of that week for ‘seasonal refurbishment’.”

Of course you are. Thursday?

Excellent please hold that I need to now go back to the Crematorium and check their availability … we were now so far out into the future that the availability dates I had for them had run out.

I called, confirmed and locked the crematorium and then called the people at the hotel

Yes, we talked 15 minutes ago.

Yes, they remembered that, but …

“A funeral service had just reserved it online .. outside of my hands.”

Turned out that it was the same company that I was using. I called my funeral director.

He did. Job done he said. It’s yours. I never found out what happened to the other party … but we at least were organized…. But we were organized … and the drums started to let people know the date, time and place.

It was about a week later that I thought that after the reception I could host a dinner at his favorite Indian Restaurant. A place he’d been going to for years. Great idea … and invited the people I wanted to be included in that night, close friends and family would celebrate his life in his favorite restaurant.

I called the restaurant. A booking for 14 people please. On ……

“Oh I’m so sorry, we are closing for three weeks for a complete refurbishment … could we help you after that … It will all be very very nice.

Thankyou no …. Some kind of perfect symmetry.

I still liked the restaurant idea and found an alternative but though he had been there … it wasn’t ‘his’ place.

I recounted the saga to my daughter.

Again - wise beyond her years …

“Dad .. he told you that when he passed he didn’t want a fuss made. He was trying to make sure that you didn’t.” 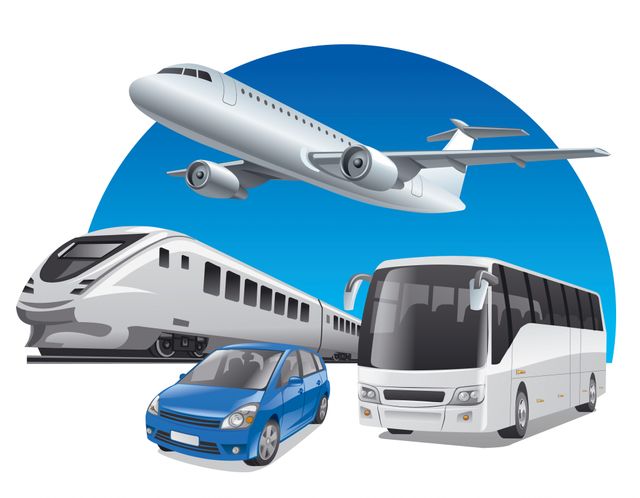 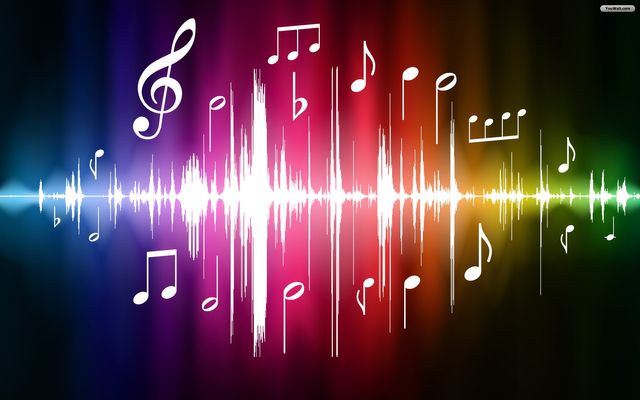