That moment, when your manager says to you … we are introducing 360 degree assessments into the business …

How flat, How retro. How old school. How two dimensionaL. How wrong.

We are people in a three dimensional world - surely our assessments deserve more than two dimensions.

Me - I assess a full 4Pi Steradian view!

Steradian … An area on the surface of the sphere equivalent to the square of its radius.

Angular measurement on a circle is defined by the ratio of the arc length to the radius of the circle, so a full rotation is 2 pi r / r = 2 pi radians, or 360 degrees if you want to use Babylonian units.

For a sphere, the idea is similar. You take the ratio of the area of the part of the sphere that you can travel to, to the square of the radius. These “angles” are called solid angles, and since the area of a sphere is 4 pi r^2, a sphere subtends a solid angle of 4 pi, the units being steradians. So the mathematical analog for a 360 view would be a 4 pi steradian view.

A square degree has sides of one degree, projected on a sphere.

You can also use stereo-radians, or steradians, which is an area on the surface of the sphere equivalent to the square of its radius.

It is commonly used in radiant energy measurements, like in “X watts per steradian”.

A full sphere has 4*pi steradian. 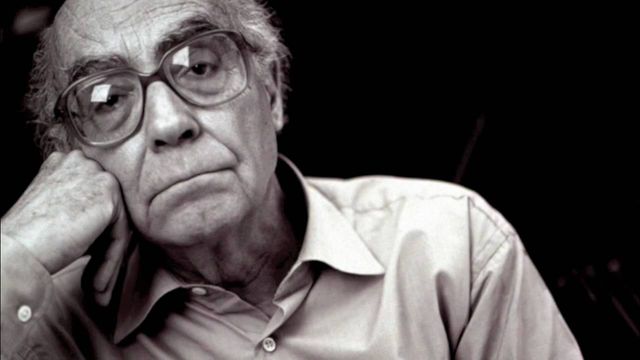