Just occasionally an album comes along that changes everything for the listener, introducing them to a prodigious new talent. The amazing thing is that it may be a different album and artist for each person — as my father-in-law says “that’s why all the cow gets sold.”

I reckon I first heard Sinéad O’Connor’s album The Lion and The Cobra in early 1988, shortly after it came out, when my colleague ‘Shug’ gave me his Walkman and said I just had to hear this album. Normally the overlap between my taste in music and Shug’s was wafer thin, but this music blew me away with its ferocity, rawness and yet also a great delicacy.

After that I bought and enjoyed every one of O’Connor’s albums until she finally leapt off the rails — most albums released in the 21st century.

I was reminded of that first encounter earlier this year when I first heard the album Psychodrama by Dave. Once again this is a debut album containing songs written with rawness, ferocity, delicacy, but also insight and empathy. This is an album with a narrative running through it; one to immerse yourself in the story being told even if you feel rap music is not generally your thing. 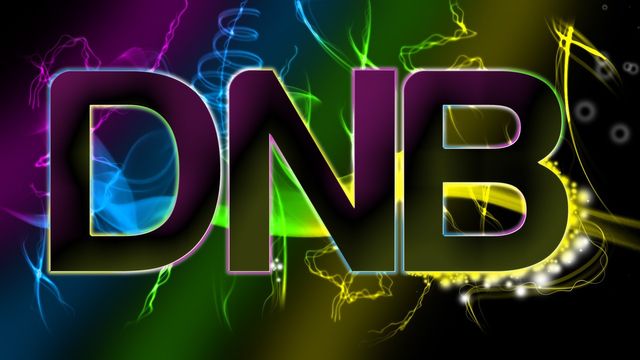 Music To Bounce To (Redux)