When David Bowie died just a few days after his [Blackstar](https://music.apple.com/de/album/blackstar/1059043043?l=en " Blackstar by David Bowie“) album was released, I listened to the song Lazarus from the album. “Everybody knows me now” - profound! What I learned from all of this changed my outlook on life forever - from that point forward, you can just color me inspired.

As I understand it, Bowie knew about his illness a year and half before his 69th birthday (when Blackstar was released) and probably knew the cancer would do him in soon. He kept that private though and worked hard, somehow managing to create what I consider to be his greatest work. As I approach the same age with my own set of (fortunately less critical) challenges, I have to say that Bowie’s story is a gift for the rest of us.

A few things I said on my own blogs may shed some light on what I’m trying to say here:

The artist knowing his demise is imminent, reaches deep into his heart keenly aware that it’s still beating. There’s time to say what must be said. 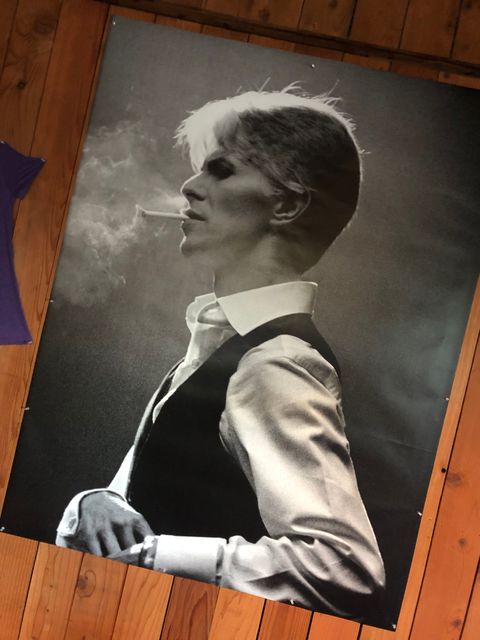 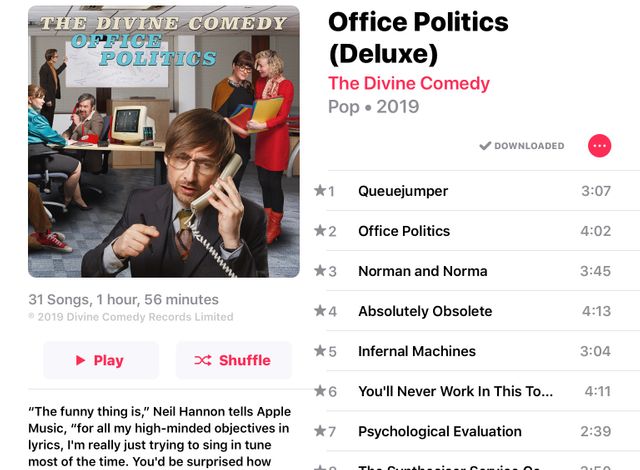