Not to get too graphic, but – By the ‘Dean’ of Album Covers The Chaps have proudly proclaimed before their liking for the skillful graphic presentation of varying types of information. The sort of presentation that makes, say, the route and attrition of Napoleon’s March on Moscow accessible to anyone interested in, say, why it was such a disaster. And indeed there is such a graphic, illustrating not only route but temperature and diminishing size of the force.

Charles Joseph Minard’s chart remains a classic of the genre, translating a huge amount of data into an understandable form.  (And as one of the Chaps describes himself as a translator, of sorts,

it is hardly surprising we like and admire it.) Similar charts have taken on subjects such as the, er, progress(?), and complexity of American politics– Concerning which, it should probably be said – if you have to Google it, don’t!

That said - would be interesting to see that analysis broken down state by state and political affiliation - I have my theories.

The great-grandparents of them all would seem to be these, from the early 19th century, when world-history timelines – representing the grand sweeps of history as rivers and tributaries – were very popular. Stream of Time, or Chart of Universal History Eugene Pick, 1858, via Atlas Obscura But the most ambitious has to be xkcd’s, below. It is itself a visual contradiction - both being extremely long - but actually not a long read - scroll on down to see what I mean. It’s well worth it. 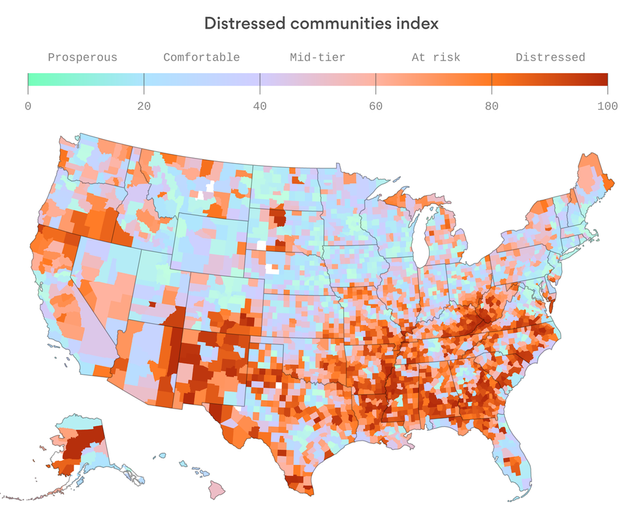 That’s A Sad Map
Next