Filed Under Things We Know

… and now we are discovering the truth … not just to anyone - no .. to the super rich of Russia and Ukraine. And if you are paying attention, you won’t have ‘read it here first’, but watch when Mueller’s findings become more public how inextricably linked organizations like The Bank Of Cyprus are to the Trump Administration and his branding organization. (Sorry - hard time calling it Real Estate). Hands up if you are surprised.

I Built A Bot To Apply To Thousands Of Jobs At Once–Here’s What I Learned It’s the conclusion that says it all ..

Sad that it is the case and sad that it was so surprising that it warrants an article in Fast Company.

“I miss the English,” he says. “I miss Londoners. I miss the wit. Americans, they’re very, well, de Tocqueville saw this coming in about 1850 – he said, it’s a marvelous thing, American democracy, but don’t they know how it’s going to end up? It’s going to be so mushy that no one will dare say anything for fear of offending someone else. That’s why Americans aren’t as witty as Brits, because humour is about giving a little bit of offence. It’s an assertion of intellectual superiority. Americans are just as friendly and tolerant as Londoners, but they flinch from mocking someone’s background or education.”

I couldn’t have said it better - which explains why Martin Amis is famous for his writing - and I am not! [ Read the full article. ] That said, England is changing as well.

It isn’t about stuff anymore

The article is called “Inconspicuous Consumption and the Rise of the Aspirational Class” … inconspicuous? … no it isn’t! 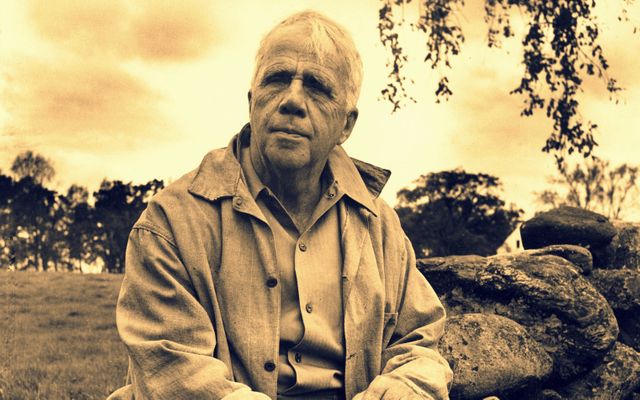 The Road Not Taken
Next This Chap Is Confused