“Steve Bannon’s next moves will be all about the billionaire Mercer family… Bob Mercer and Steve Bannon had a five hour meeting Wednesday to plot out next steps, said a source with knowledge of the meeting.” “Bannon has felt liberated since it became clear he was being pushed out, according to friends. He’s told associates he has a”killing machine" in Breitbart News, and it’s possible he returns to lead their editorial operation." “A source familiar with Breitbart’s operations told me they would go”thermonuclear" against “globalists”that Bannon and his friends believe are ruining the Trump administration, and by extension, America." “Watch for Breitbart’s Washington Editor Matt Boyle to be a central figure in this war — which has already begun — against White House officials like HR McMaster, Dina Powell, Gary Cohn, and Jared and Ivanka.”

To remind you all … this is who Mercer is and also do not forget that he is co-owner of Breitbart - along with original co-founder Larry Solov and Andrew Breitbart’s widow.

Important data … they lost 90% of their advertising between April and June this year and visitor traffic was down around 50%. Of course with Mercer backing them - who really cares? No clarity yet is whether Breitbart will now lose it’s press credentials … if in fact it ever had them.

"I feel jacked up,’ he says. ‘Now I’m free. I’ve got my hands back on my weapons. Someone said, ’it’s Bannon the Barbarian.’ I am definitely going to crush the opposition. There’s no doubt. I built a f***ing machine at Breitbart. And now I’m about to go back, knowing what I know, and we’re about to rev that machine up. And rev it up we will do.’ Bannon tells The Weekly Standard that he can be more effective without the constraints of the White House. ‘I can fight better on the outside. I can’t fight too many Democrats on the inside like I can on the outside.’ And, he says, Trump encouraged him to take on the Republican establishment. ’I said, “look, I’ll focus on going after the establishment.” He said, “good, I need that.” I said, “look, I’ll always be here covering for you.”

… and of course as the rumors swirl that Trump will resign soon (yeah right) we all know at sometime he won’t be at the Whitehouse. Remember Trump TV that everyone was talking about ….. watch this space. There we go …. On A Lighter, If Scratchier, Note
Next 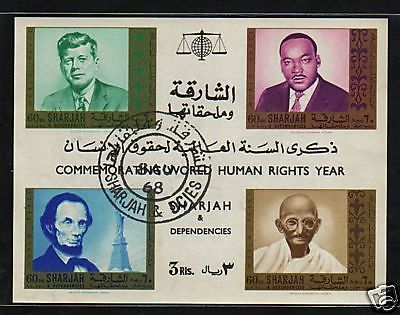