I met someone the other day and having looked over their website, I happened to mention that the RSS feed from the site’s blog was called ‘RSS Feed’ - and not something useful like ‘John’s RSS Feed For All Things Amazing’ ….. The reply :

“It’s so funny when you mentioned the RSS feed - I didn’t know people still did that so I’ll definitely look into it.”

This person strikes me as very bolted into the world of business and tech, definitely switched on to the social media circus circuit … and her response is all too typical of what I hear from so many people. Which in turn means that I think it is one of the most serious issues we face today. Surely you jest Mr. Philpin? I do not ….

(Consider the news that emerged over the weekend that Facebook ‘unknowingly’ sold advertising to Russian Troll Farms ..

“The ads – both traditional advertisements and sponsored posts – were intended to sow discord among the American electorate by amplifying”divisive social and political messages," Stamos said. These ranged from “LGBT matters to race issues to immigration to gun rights.”

Allow that to sink in for a moment - and I know you would never be caught out by such obvious false influences …. except you are. We all are. All the time. That is why the art of the con is alive and well.

And no, RSS doesn’t fix that all by itself - but it sure does help.

I wrote a long reply to my new friend about why RSS was important … and when it was finished, decided not to send it, but rather turn it into a blog post and just send the link, because it is something I come across a lot. This article is a personal position on RSS, a recognition that it needs to get easier and a plea that really - if you want news - getting it from your Social Feeds is not a good idea. The idea of using a blog post to respond to an email is not an original thought, I have referenced it before and I credit Brent Simmons with the idea - in fact, I would credit this specific post he wrote just about three years ago. Anyway. Back to the plot. I don’t do Facebook - I exited in 2014 - this is what I wrote at the time … I guess the rest of the world is beginning to wake up !! I have also said that I might go back one day. That decision will be made based on how much I need the Facebook amplifier for the things I don’t do on Facebook (that would be everything). Roughly a year before that, Google closed Google Reader - announcing it in March 2013, and ‘doing the deed’ in July 2013. At the time, Google referenced the declining usage of Reader, though Wired went one step further suggesting that ….

As a culture we have moved into a realm where the consumption of news is a near-constant process,” says Richard Gingras, Senior Director, News & Social Products at Google. “Users with smartphones and tablets are consuming news in bits and bites throughout the course of the day – replacing the old standard behaviors of news consumption over breakfast along with a leisurely read at the end of the day.”

Google Reader, and other RSS readers, subscribe to this “old” model. You sit, you pore through the day’s news link by link. Yes, some people are glued to their readers constantly. (Guilty!) And yes, you can use an app like Feedly to get your RSS fix on the go, but it’s a passive news-getting experience. With its updates to Now and Plus, Google wants its readers to take this more active approach to news consumption. How sad that the director of social news at Google lacked any kind of vision as to what news COULD be. I would grant that at the time - the description of how an RSS feed was being used was pretty spot on … but Readers iterated …. So yes - RSS … was nearly destroyed by Google when they abandoned reader - BUT - there is a ‘big small’ (sic) business in replacements and it isnt chump change. NYT has around 660K RSS followers - which given that their daily circulation is 570,000 is not too shabby. (Yes  I am aware that a commitment to NYT’s RSS is nothing like as committed as So - which reader would you use …. I happen to be a lover and user of Feedly …where some 600 or so feeds of what I am interested in come into one single place that are automatically sorted into topics of interest - and I can filter, sort and search further on what I need … much more efficient than going to 600 separate sites … particularly since half of them update once a week at most !!! Not only that - but I can share what I am interested in. Save off interesting pieces to folders for research and future writing. It is really just getting better all the time. Not only that - but when I discover new sites I can add a single post to Feedly, or add that feed into the system so I am tracking for the future and and and …. … and I can share as many or as few of those feeds as I want to in a public space - so for example - click here if you want to see the news on the wine industry that I track … Of course we continue to fight the business model of Facebook, Twitter, Google et al … who all want you in their wall garden. And I mean IN. NO leakage allowed. It is after all how they make money and RSS breaks that. BUT - we have to make it easier for Joe and Julia Public to understand why it is important. It is ironic when you realize that RSS stands for Really Simple Syndication and given that most people don’t even understand how to manage their email - it is going to be tough …. The fact is - I am one of those people that believe that the open web is crucial to society - and sadly we have allowed that to be taken away from us - because people do not get it …. Bottom line, EVERYONE having their own web site is essential and why semantic web / web 3.0 needs to arrive asap- so we get things like ‘web mentions’ it is important that information is not controlled by the few - that’s how we got here !!! I have a feeling that RSS is going to make a comeback - but hopefully this time it will be even simpler. This today in Gizmodo - which reminded me that this particular post had been sitting in drafts since I first started it when I was responding to that comment! wrote that email! More to come - but for now - time to publish. 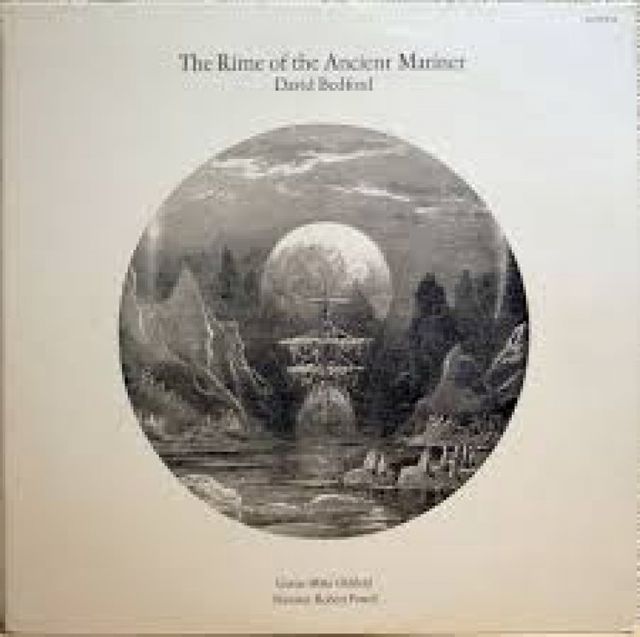 What A Concept!
Next