This Chap Spotted That Bill Wyman

… wrote this article. NO - not that Bill Wyman. This Bill Wyman. Anyway, the point is that he ranked all 165 PinkFloyd’s ‘songs’ - really … songs? Wouldn’t ‘tracks’ be a better descriptor. I read Number 165. I agreed (as far as I have ever tracked (if you will pardon the pun) that the Floyd had even produced 165 tracks. But overall I agreed. The resounding quote says it all …

They’d had more than a decade to come up with new songs. This made the cut? 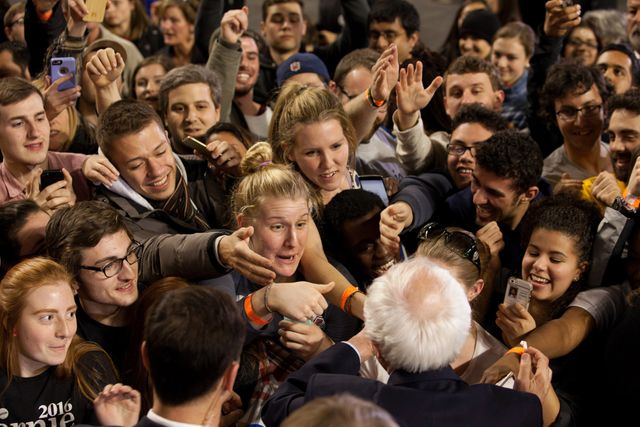