This Chap wrote this … way back in November

I asked if they had heard of ‘Cambridge Analytica‘. No they hadn’t. Robert Mercer? No. I let them know that Robert Mercer is the billionaire who is not only Trump’s biggest donor through the SuperPac Make America Number One and his personal donations – but also a major financial backer to Breitbart.com – and Cambridge Analytica which is actually owned by a UK company SCL. He was also Ted Cruz’s biggest backer – until he dropped out of the race, which is when he switched to Trump. At that time Cambridge Analytica switched from working on the Cruz campaign to the Trump campaign. Personally, I see a pattern. My new friends didn’t.

Today - from The Associated Press. The disclosure of Flynn’s link to Cambridge Analytica will come in an amended public financial filing in which the retired U.S. Army lieutenant general also discloses income that includes payments from the Trump transition team, according to a person close to Flynn who spoke to AP on condition of anonymity Thursday to describe details of the filing made to the White House.

Has anyone gone back and read that article? Interviewed Issie Lapowsky? No. Thought not. And we wonder how we got into this mess. Side Note - Mercer’s daughter ‘Becca’ was part of the Trump transition team - and rumor has it was the person that recently convinced Bannon not to resign … The power behind the throne indeed. Now think about this. If I can work this out by reading odd articles that are in public domain - imagine what Bob Mueller and his team knows. And let’s not forget that it was Flynn who brought his SON into the transition team - and then went on to promote that Pizza Parlour stuff - you know where somebody read it - and then went down there with guns to sort it all out (later sentenced to 4 years in prison) …. you cannot make this stuff up. Or if you did, would be written of as not being realistic!

Graham notes: The poisonous nature of the Cambridge Analytic product may be obscured by its looking like just another market research or direct mail company. But it is far more than that. Highly targeted advertising, looking like news stories, delivered almost one-on-one, locking straight into individual concerns and fears, with the source obscured and no-one else to moderate the response. As this:

One recent advertising product on Facebook is the so-called “dark post”: A newsfeed message seen by no one aside from the users being targeted. With the help of Cambridge Analytica, Mr. Trump’s digital team used dark posts to serve different ads to different potential voters, aiming to push the exact right buttons for the exact right people at the exact right times.. Imagine the full capability of this kind of “psychographic” advertising. In future Republican campaigns, a pro-gun voter whose Ocean score ranks him high on neuroticism could see storm clouds and a threat: The Democrat wants to take his guns away. A separate pro-gun voter deemed agreeable and introverted might see an ad emphasizing tradition and community values, a father and son hunting together.. In this election, dark posts were used to try to suppress the African-American vote. According to Bloomberg, the Trump campaign sent ads reminding certain selected black voters of Hillary Clinton’s infamous “super predator” line. It targeted Miami’s Little Haiti neighbourhood with messages about the Clinton Foundation’s troubles in Haiti after the 2010 earthquake.

Graham did similar work many years ago, though far less sophisticated (the technology was not there). The client stopped the project on ethical grounds, and Graham’s outfit agreed.

< p class=“johnsays”>Graham has changed since then. 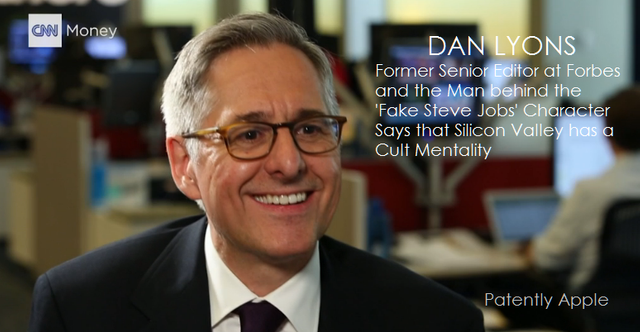 Neil - Not So Young