What with widespread trashing of his Phoenix speech – here from Esquire, with partial transcripts …

“We’re all, like, we have a certain sense. We’re smart people. These [journalists] are truly dishonest people. And not all of them. Not all of them. You have some very good reporters. You have some very fair journalists. But for the most part, honestly, these are really, really dishonest people, and they’re bad people. And I really think they don’t like our country. I really believe that. And I don’t believe they’re going to change, and that’s why I do this. If they would change, I would never say it. The only people giving a platform to these hate groups is the media itself, and the fake news…These are sick people. You know the thing I don’t understand? You would think – you would think they’d want to make our country great again, and I honestly believe they don’t. I honestly believe it. If you want to discover the source of the division in our country, look no further than the fake news and the crooked media…” A guy basically went mad, right there on the stage in front of you, and you cheered and booed right on cue because you’re sheep and because he directed his insanity at all the scapegoats that your favorite radio and TV personalities have been creating for you over the past three decades… The President of the United States came right up to the edge of inciting you to riot and you rode along with him. You’re on his team, by god.

and this from “Der Stern” – Is that a Bible in his left hand, or is he just pleased to see his base? 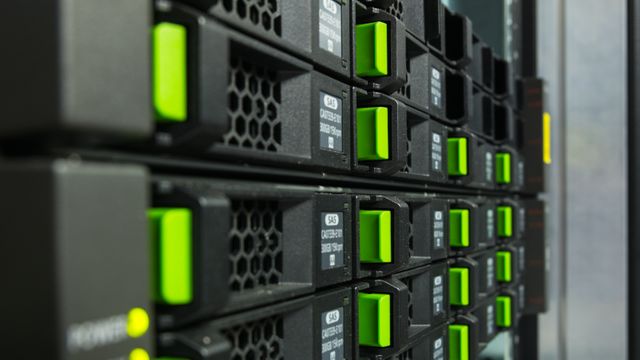