He’s Still Got It I know this has been out for a while - but - well it is a long story. Suffice to say, been spinning it for a couple of days now. Awesome. No review here - there’s plenty around. But I do have an observation. Roger’s lyrics - and specifically his ‘lyrical lists’.

You get my point. So delighted to see that he hasn’t lost his touch …. and the subject matter is ‘right on’.

But Something About The Dress Rehearsal Makes It Really Work. 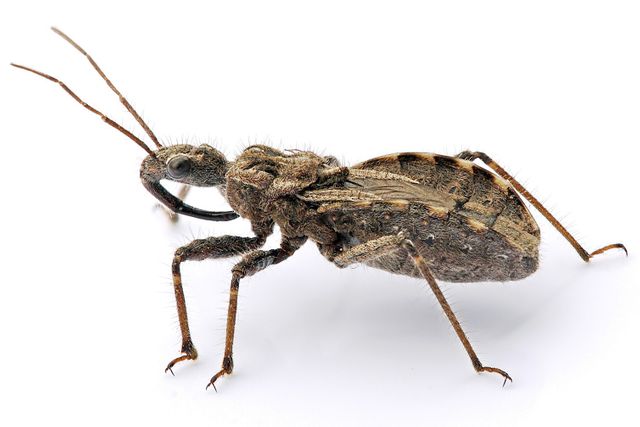 More Attention to Detail
Next