Both topics dear to my heart

My thanks to my friend Louis for sharing this link … which is called ‘Why Tesla Is Worth More Than GM’. It mentions Tesla 12 times and the word platform 3. The whole article centers on how platforms will / are going to rule the world .. no argument there … yet … though I do have my preferred approaches to how platforms should work - that I have started to write about here - and also this was an interesting read from Doc Searls just yesterday.

Here’s what’s going to happen when the whole cryptocurrency / ICO / token / blockchain / distributed ledger / distributed-everything finishes going down: We will each have far more command of what and how we pay for everything, how we remember what we paid, how we run our personal and social lives online, and how we control our relationships in an open marketplace no longer dominated by giant corporate silos and fiat currencies. That’s my bet, anyway. Because I see the pendulum swinging away from platforms, and up the stack to new protocols. Union Square Ventures illustrates it this way:

Alas - I can’t provide a link to this post because it now seems to have gone away - but thanks to the vagaries of how RSS works - the post exists in my Feedly app. Bottom line Doc thinks platforms are moving away … he could well be right .. I mean if Facebook was a truly open platform and didn’t need to rely on its platform monopoly - it wouldn’t be a platform would it - simply a set of protocols that any of us could talk to and publish, communicate, collaborate when and wherever we wish. Not holding my breath there - but it could happen to other platforms pretty quickly. < p class=“postguide”>For now though, back to the plot … … and specifically that article. Tesla is not a platform. It isn’t. But it is worth a lot more than the traditional car companies. How can that be? Take a look at this article from Business Insider.  And no - it doesn’t mention platforms but does ask whether they really can build as many cars as they have orders for, while the whole thing is unproven and asking whether electric cars a fad - and well yes we trust Elon Musk, after all he has just re-used a rocket and that is why his company is worth …… no - that isn’t the argument. Tesla is worth more than GM and Ford and all the others because of their flexibility and approach to manufacturing. It can take traditional car manufacturers years to bring up a new production line for a new car. Not so with Tesla.They have built their factory from the get go with the future and flexibility in mind.

These quotes from a single article on Electrek

Musk has been focused on the speed of production over the past year. He says that Model S and X production move at about five centimetres per second on the line, but he sees an opportunity for a 20-fold increase in production speed for the Model 3 in Fremont – or “at least one meter per second.”

and he is putting his money where is mouth is

In addition, Tesla has learned to better modify final production tools, and its 2015 purchase of a Michigan tooling company means it can make major equipment 30 percent faster than before, and more cheaply as well, the source said.

The numbers work. This from Bob Cringley

Ford has 23 global assembly plants that built 6,651,000 cars and trucks in 2016. If Jerry’s numbers are correct, Elon Musk can imagine a single Tesla factory producing 5.25 million cars per year per assembly line (remember the Model 3 is coming from a new assembly line built in the same Fremont factory). Were Tesla able to sell that many cars, they propose duplicating Ford’s entire global production capacity from one factory.

No - Tesla is not a platform - Tesla is reimagining how cars could be made and investing in the tools needed to make them at speed and well. He remembers that the millionaires and names we remember from the Californian Goldrush in 1849 are people like Levi Straus (clothes and tools), Charlie Crocker (railroads and banking), James Lick (real estate), Sam Brannan (shop keeper and newspapers) and Leland Stanford (his fame needs no explanation). Sure there was Sutter - but even with him being credited with the discovery of gold - he is better known for pretty much everything else - and he didn’t even discover gold - that was one of his staff - Jim Marshall.

And as if to prove my point ….

Lick himself got a touch of “gold fever” and went out to mine the metal, but after a week he decided his fortune was to be made by owning land, not digging in it. 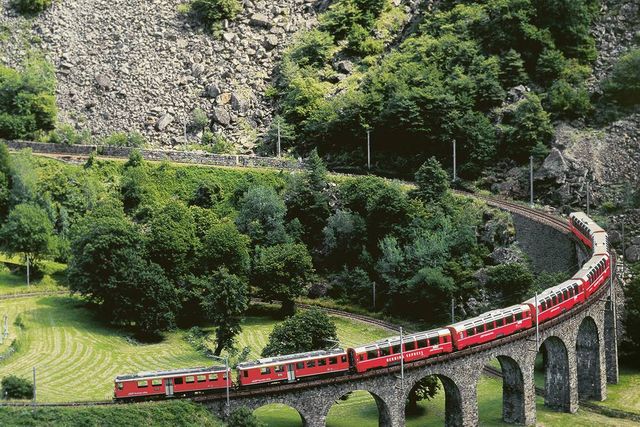