This Chap Spotted This In This Morning’s Axios .. though have to say yet another chap sent it over in case we had missed it. (Axios source.)

The isolation, separation and looks says a lot. But for this chap, you need to check out the stance of the Mooch, reminds me of a famous stand off.

Wake me up when there are more people that used to work in Trump’s Whitehouse than do!

Will do - though I wasn’t going there. I was more reaching back into history

The Gunfight at the O.K. Corral was a 30-second shootout between lawmen and members of a loosely organized group of outlaws called the Cowboys that took place at about 3:00 p.m. on Wednesday, October 26, 1881 in Tombstone, Arizona Territory.

Note - it doesn’t point out that the shoot out was in fact not at the OK Corral - but 6 doors away … here: and CS Fly was actually an eye witness to that shoot out … not sure that we have an eye witness to the Reince/Mooch show down - but we do know the result. Of course, it was only 8months later that The OK Corral was transformed to this … with only the sign remaining … For the sake of America - indeed the world - this chap is hoping that The Whitehouse doesn’t look like this 8 months after this week’s version of ‘Gunfight at the Whitehouse’. 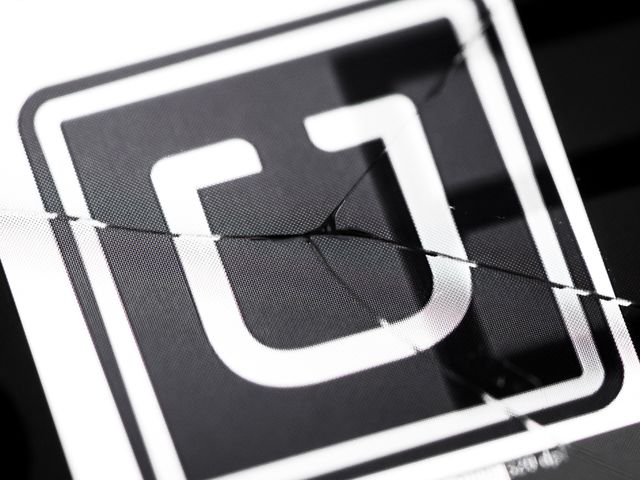 All Of This Would Be Easier …