For Better And Worse It’s A Particle And A Wave It’s a little deep for the weekend, but what the hell.. I read this today …  and to quote Dave;

I’d like to have a channel that’s for serious releases only. If something is a maintenance release, or just the beginning of an idea, it wouldn’t be thought of as important. However, when a technology has matured and is ready for other minds to consider it, there ought to be a way to get it looked at.

… as I say. A conundrum. And of course the problems are amplified by the fractured nature of the publishing business. In the old days you had to go to a publisher of some kind to get your words onto sheets of paper and out through the door. Now that’s no longer the case. Where do we go to find the stuff we want to read and learn and explore and entertain …. I guess Dave is noting that it is happening in the world of code now. Dave’s concept is interesting …

I guess this is the equivalent of peer review in academia, but it’s concept and code review that I want.

… which ties into something else I have been thinking about over in the #CustomerTech group, which I still need to write. When I do, I will link back to here. Dave’s point that …

Our idea distribution system is non-existent.

… is telling though. I mean if the internet hasn’t yet cracked idea distribution, then what on earth are we doing? Of course, I think we have cracked it - but it goes back to that first point - there are now so many ideas floating around that it is hard to get mind-share, which is why marketing in all its forms remains as vital as it has always been. I know, because I had some ideas about 1999 - a product that Dave wrote. At one point, I estimated that at one time (maybe even still) I was the second most prolific writer on that platform - the first being of course Dave himself. But no - I couldn’t get through and Dave is a one man band and seems to eschew the idea of promotion almost believing that it will happen by osmosis. It might. But it is rare. 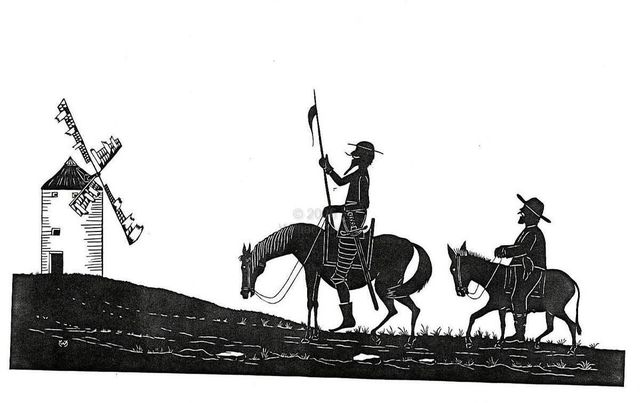 I Didn’t Realize It