The Chord Turned Upside Down Welcome to the dark side …

No, not Aussie music, not that there’s anything wrong with the convict heritage… This Chap is actually very partial to Midnight Oil, in particular…

… whose polemic against corporate exploitation of both natural resources and people with no other choice came some 27 years ago!

… because we aren’t exactly searching for this Chord are we? Just inverting it?

… because we know that Status Quo have already searched for the fourth chord - and apparently not found it?

No, none of these interruptions play into the key points of this offering. In fact - almost the opposite.

Cough … ‘almost’ the opposite?

Good Grief! May I please get back to the plot …

This Chap came across some odd experiments in music, posing the question – what happens if you invert the notes of a well-known piece of We music?

As against, say, playing New Age music backwards, with the non opposite result of .. well ..New Age Music?

If I may continue: Some mad genius (Andrew Huang) decided that Beethoven’s music seemed to lend itself to inversion.

And he threw down a challenge to others. A gauntlet rapidly picked up …

After watching Andrew Huang’s inversion of Beethoven and inviting people to do the same… Bach’s music is probably the safest to start with, I admit. But also a great one to start with!

Original song: Contrapunctus 4 (from the Art of Fugue) by J. S. Bach

All well and good. Even this is (arguably) justifiable. Ahem. But then we get to a place the Chaps have warned about before: Just because one can do it, does not mean one should. Case in point:

Does that make it One Seventh Of A Nation Army, or one about the size of Monaco’s? But we digress…

We certainly do. Anyway, as our final, er, drow on this subject –

Brought to you courtesy of today’s episode of ‘The Gross Misuse Of Technology’.   SaveSave 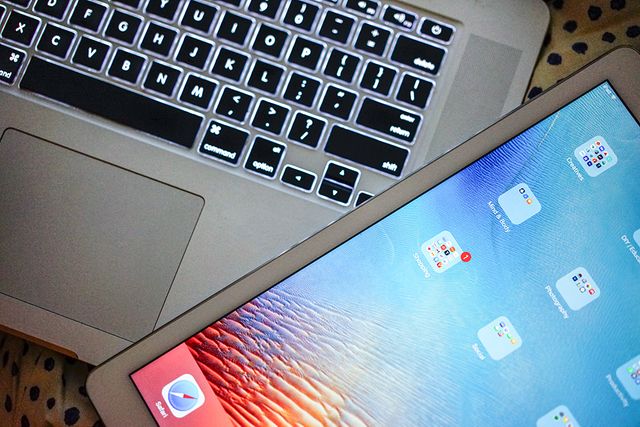