Just for the record, when the below refers to “the other Chap,” that’s some other other chap. Not this other Chap. The Chaps usually meet in public anyway. Well, the public, to be strictly accurate. Now that’s settled…

This chap met with the other chap last week. It was a good meeting. During our time together we touched on many things and even discussed a few of them.

The meeting was cordial and professional - at least as far as it can be when the two chaps connect in this manner. At one point the other chap asked this chap if he might have time to meet later in the year. On the mainland. This chap confirmed that he was - but didn’t want to meet alone. THIS meeting was in a public place - he felt that all such meetings should be above board and similarly conducted. The other chap pushed …. Surely - just this once? We have yet to decide - meanwhile, the chances are we won’t be meeting again for a while because I had to say because I was And separately I am nervous - so I have recounted our meeting from the end of last week in this post and publishing for posterity.

I thought it was all fine - but it turns out that he is now suing me for making the notes about our meeting public. He’s calling me a leaker.

Have to say - don’t think I have ever wet a bed in my life.

Not like Donald Trump In fairness his dad seems such a nice chap - don’t you think?

Of course - no triangulation on this piece of information - but then he hasn’t been sued - which in the post truth age is just the same … no?

Trump, Jr. said he got sober in 2002, so good for him, and, in fairness, if my dad was an emotionally absent, abusive, serial pussy-grabber, I’d probably drink too.

Of course there is a parallel case going on over on the East Coast. Other than the names - I am not sure what the difference is. Here is the other memo … oh - you are soooo good! F’get About It. We Have It Covered.
Next 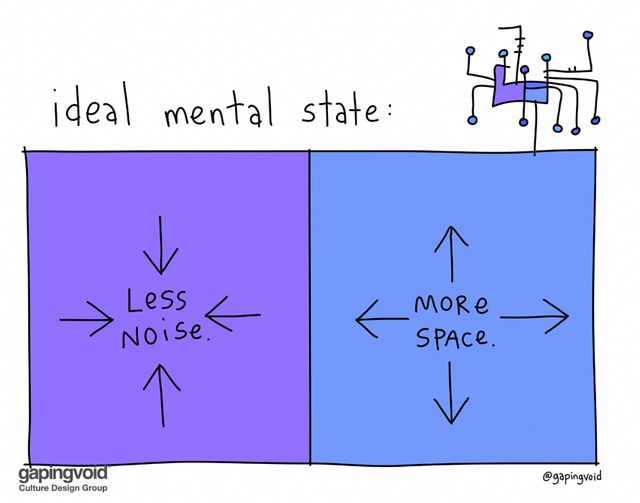