Is It Actually Possible To Be Allergic To Exercise?

Turns out it is.

This chap is delighted to learn …

… that there is truth in what he has always believed about himself.

In the end, yes, a person can be allergic to exercise. But as it’s an exceptionally rare condition, should your body mass index be higher than your age, you probably aren’t one of those who can use it as an excuse not to hit the gym.

Have to say, this chap isn’t convinced it is that rare.

… that like anything with any notable physical effect, it is also possible to get addicted to exercise. Graham noted years ago, from his objective position at the side of the track …

… that some people will go to great and painful lengths to exercise even when sick, injured etc. And it turns out that even though not recognised in the DSM-V, the psychologists’ diagnostic codex, it is a noted issue, which may fall under eating disorders or excessive need for control. “Don’t even think of suggesting I take a break…”

No wonder this Chap studiously avoids it. 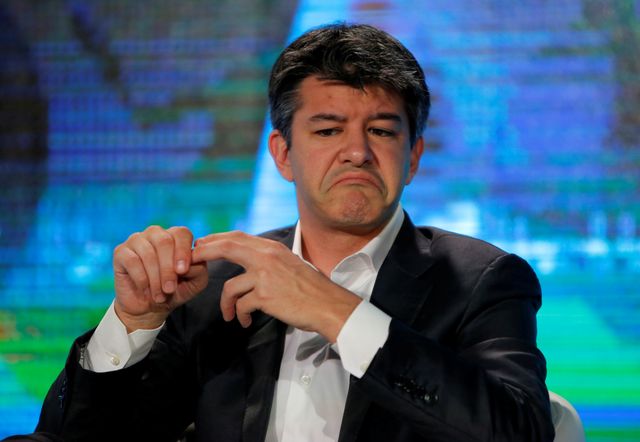 How Long Does Uber Have ?