How Long Does Uber Have ?

… or at least that excuse for a CEO Travis Kalanick. I have just completed this weekends catch up on my news feeds. I have written for a long time about what I consider to be the stark corruption that is in the DNA of Uber and how I believe that it emanates from the top - in the form of Travis Kalanick. (I am not alone) Just think of the perfect storm that is bubbling up. Remember, this is not a summation of a history of Uber - this is just what is being reported on right now.

… over what appears to be out and out theft of trade secrets, designs and plans from a rival competitor.

The Guardian : Google lawsuit could be a fatal setback for Uber’s self-driving dreams

… about the rampant boys club shit in Uber’s HQ.

Buzzfeed : Uber CEO Apologizes To Employees After Claims Of Workplace Sexism … but really why on earth should we believe the most despicable man in the tech industry?

BuzzFeed : Uber Women To CEO Travis Kalanick: We Have A Systemic Problem

Oh - and as a result of this, then Uber had to come out and say:

Why? Because they have a history of doing just that - just go check out what Pando’s Sarah Lacey has to say about the topic. (Uber set abou the muck raking on her two years ago).

How about the special privileges it keeps negotiating for itself all over the world?

Meanwhile, Out In The Field …

Continual reports of their drivers attacking, raping, even killing their passengers.

Ars Technica : Woman: After I rebuffed my Uber driver’s advances, he tried to rape me

So, if that is the case why this ?

With the overall result that …

Mashable : Uber’s Ratings are in the Toilet

Engadget : Uber’s credibility crisis is getting harder to avoid

Continuing to track and watch and dig … you can see the context for the diagram below here - I am just interested to note that Facebook (that I am not part of), Uber (that I do not use) and the Tea Party (which I will not be joining are the only three entities that fits the Heimans ‘Power / Values’ model What You Need To Know About Uber is an index to a fascinating set of articles written by Yves Smith over at Naked Capitalism.

Is It Actually Possible To Be Allergic To Exercise?
Next 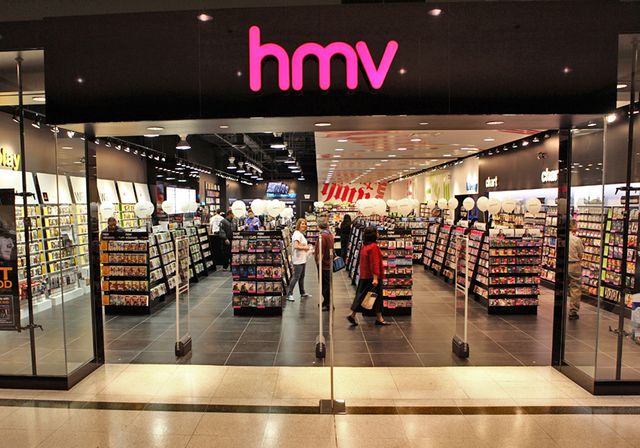