I Am Old Labour

I am Old Labour. I view that social cohesion, competition and the common interest are of paramount and intertwined importance.

I am a social capitalist.

I view that our purpose should be a better and fairer society for all. To create political freedom, I reject the notions of economic and social subservience. I hold to a view of  common interest above self interest. I do not view the market as a source of ‘good’ or our goal but a tool to be used and exploited to achieve our purpose.

… not my original words - but this of Simon Wardley

… his full text can be read here.

… Those that track my words will know why these words resonated. ‘New Labor’ destroyed the labor party. They kinda set themselves up as a “tory lite” - if that’s not too generous. ‘Bliar’ (sic) in particular was a disgrace - but there you go - maybe it’s just me. But - apparently not …

My party passed into history in May 1994. One day, it might return. Until such time, I have no-one to vote for.

… In case you are not tracking - the date that Simon is referring to is when John Smith (not one of Old Labours most charismatic leaders IMHO .. but definitely a change agent, and one of the good guys) passed away after a massive heart attack. From that moment the Bliar camp took control - essentially destroying the British two party system on his way to destroying Britain. It took a while for the British to recognize who he was - and what ‘New Labour’ stood for .. but suffice to say that being a Bush puppet - while it works well for him in America - over in the UK - not so much.

May 5th 2005 (10 years as I write) was the third and final election of Bliar to PM - and is the LAST time Labour won a majority in the British Parliament. That is not to say I whole heartedly support Mr. Cameron and the Conservatives either - they too run with their challenges - but they do not run on lies, deceit and chicanery that IS New Labour. Seemingly not even ‘Marxist Ed’ could change that course - and once again Labour is on the down (Proportional Representation aside).

I of course know nothing - but in my opinion this will continue until they take a long hard look at themselves and once again stand up for themselves and represent the people of the country - not to simply hijack popular viewpoints to win elections - and then implement American policy. 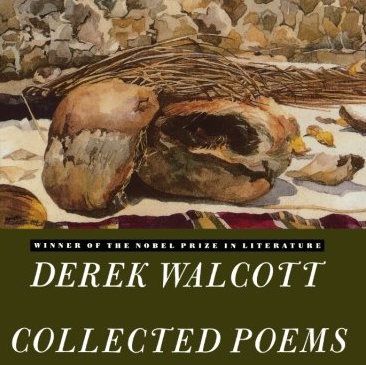 Love After Love
Next